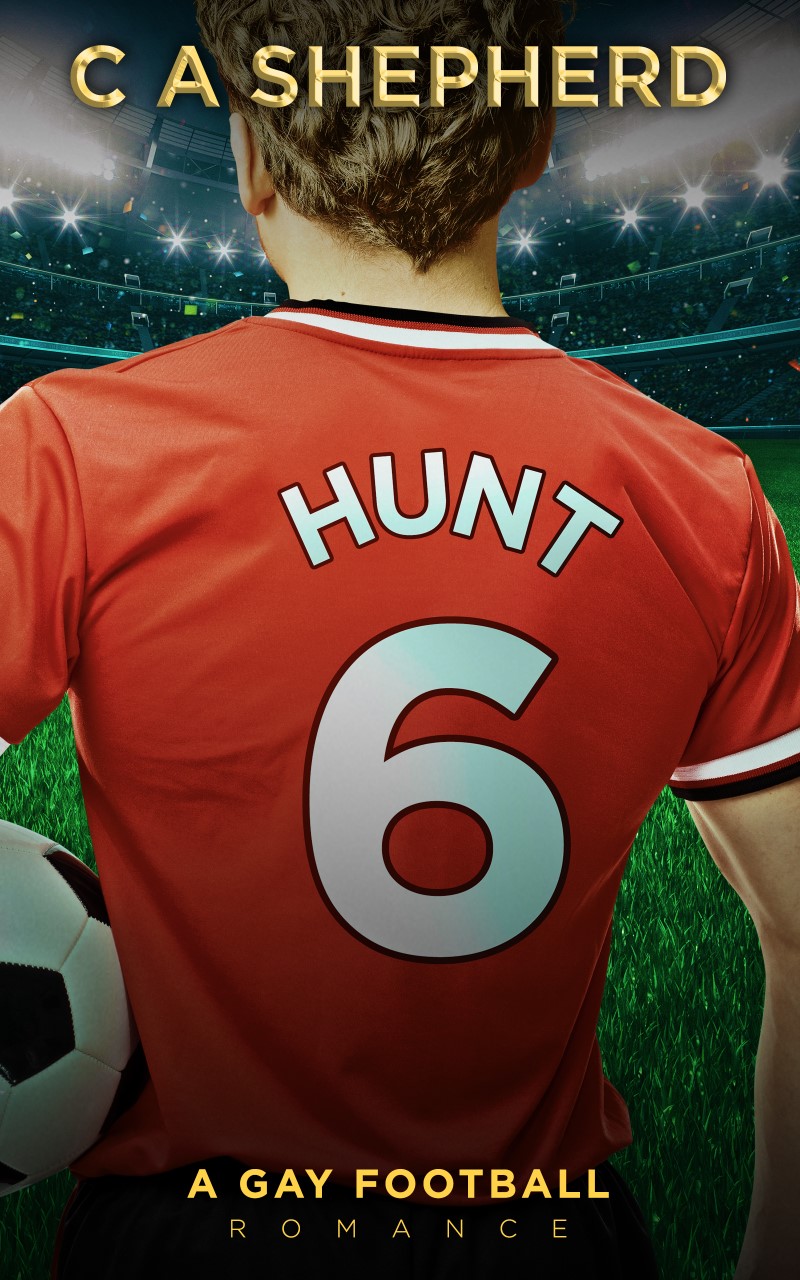 Nathan Hunt is the mean and moody captain of North West Rangers FC, in the newly formed British Premier Football League. Gay physio, Nick Brookes, has a whopping crush on the well-endowed centre-back, and pursues a friendship with Nathan. But when the club is caught up in a sex abuse scandal and a member of the youth academy takes his own life in the club showers, Nathan begins to withdraw from Nick. Has Nathan been a victim of abuse himself, or is there another reason for his dark mood? Is Nick deluding himself that he can woo the sexy, but sullen, club captain? The story culminates in a gripping cup final at Wembley between NWFC and local rivals, City.