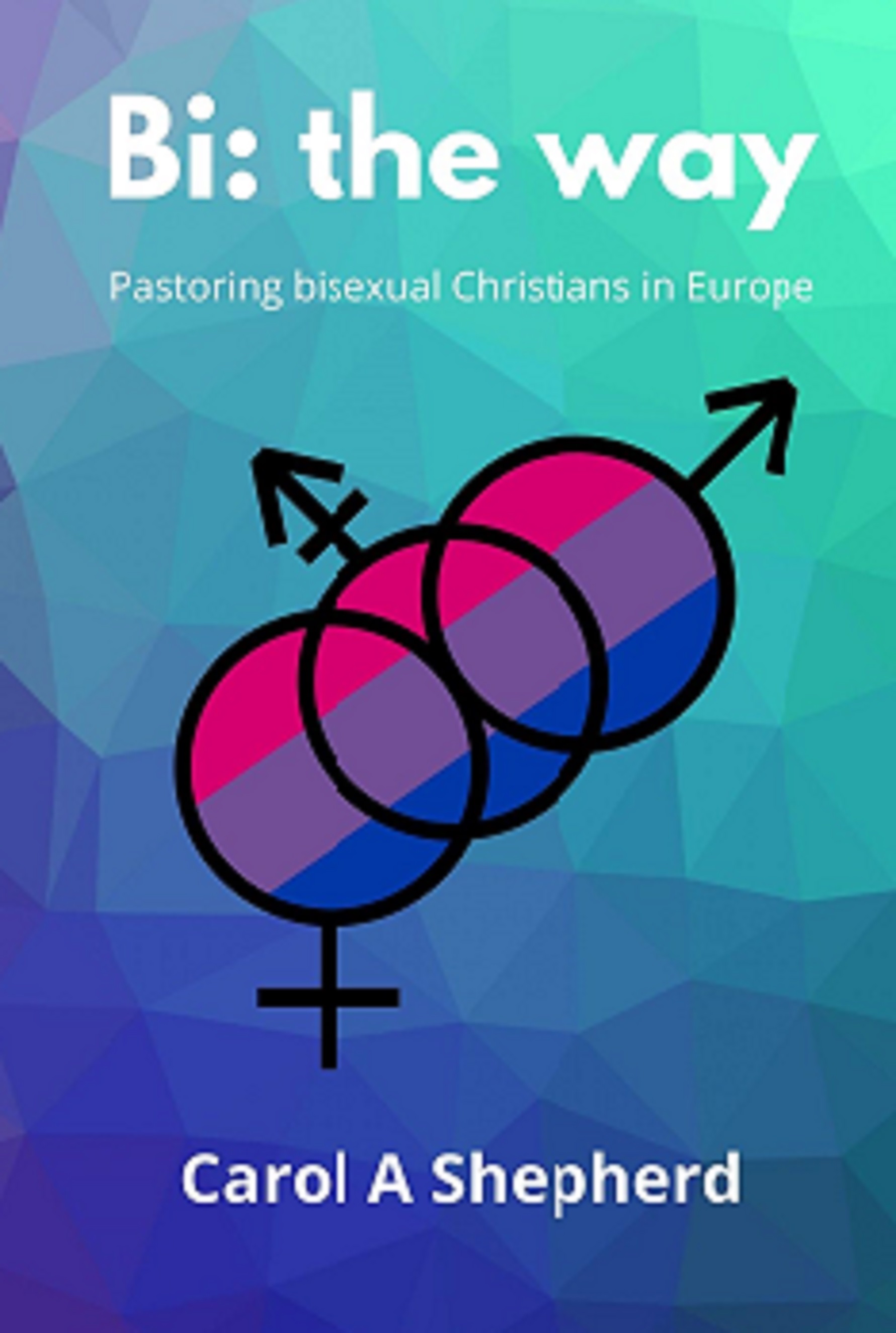 Over half of the total LGB population identifies as bisexual, less than a third as gay and less than a fifth as lesbian. Proportionally, it would not be unreasonable to rearrange the letters in LGBT to spell BGLT. Yet there is overwhelming silence in our churches around Europe on the subject of bisexuality, despite slow but increasing acceptance of homosexuality and same-sex marriage in many countries. This silence has a devastating effect on the mental health of bisexual people. In Bi: The Way, Carol Shepherd charts the history and science behind bisexuality and challenges the stereotypes around bisexual people. Bisexual Christians across Europe are given a voice, producing rich data that should be of use to pastors and supporters of LGBT+ people for years to come.  Bi: The Way is the missing book on the LGBT Christian bookshelf. Bi: the Book!